Using data generated on a quantum computer, this work is a visualization of the quantum noise that is generated during quantum decoherence. This noise is the consequence of examining the values of the machine’s quantum-bits, and the randomness that increases as measurements are taken. Then, using custom software that I have developed, I work with the data to create visual works, in an effort to reveal the unique characteristics of quantum processing.

The work also alludes to the quantum metaverse, in which, theoretically, the act of interrogating a quantum-bit causes the universe to split and duplicate.

Background: Quantum computing is a fundamental threat to NFTs and the blockchain.

For its security, blockchain makes extensive use of public key cryptography. (1) This cryptography is virtually impossible to break using classical computers. For example, to break a key of 3,072 bits (the current key size used by OpenSSH), using the combined power of the 500 most powerful supercomputers in the world, would require roughly as much time as the age of the universe. (2)

But to break that key with a quantum computer might take just minutes.

“There are no accurate predictions on when a quantum computer large enough to break current public key cryptosystems will exist, but the closest expectations estimate the 2030 decade for that event.” (3)

When that comes to pass, will all NFTs will be rendered worthless?

This ongoing project is presented below, from oldest to most recent work. 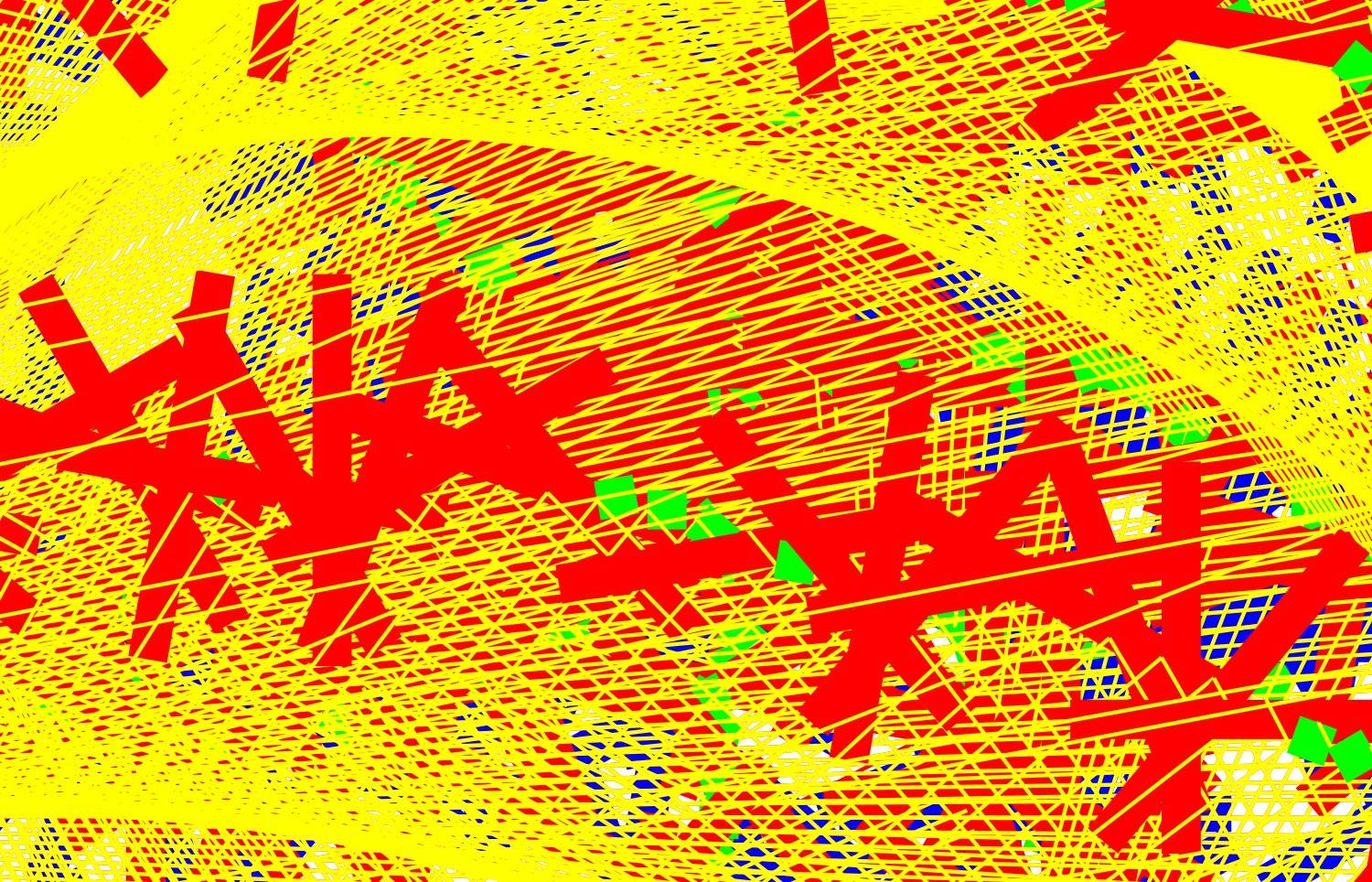 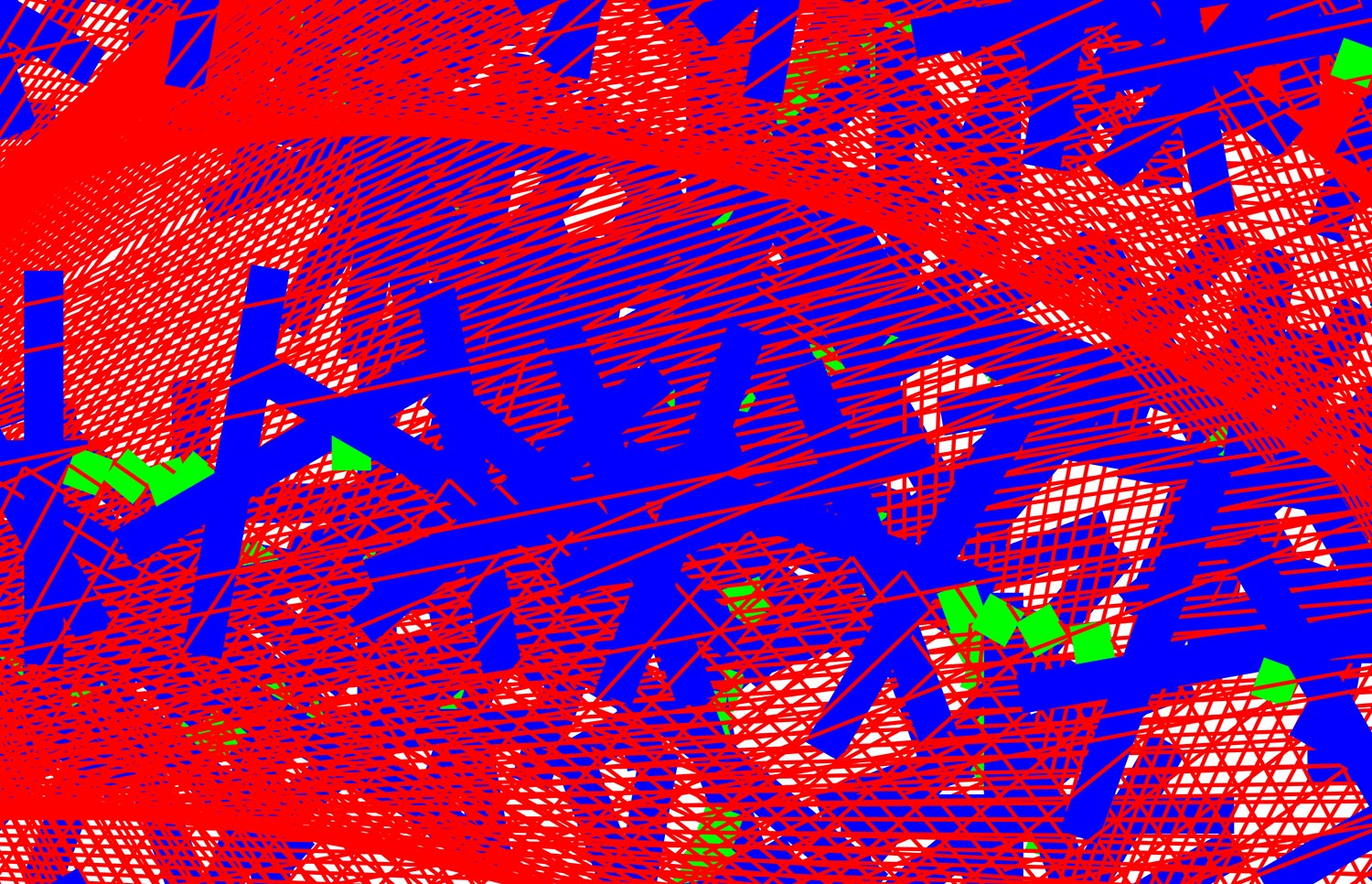 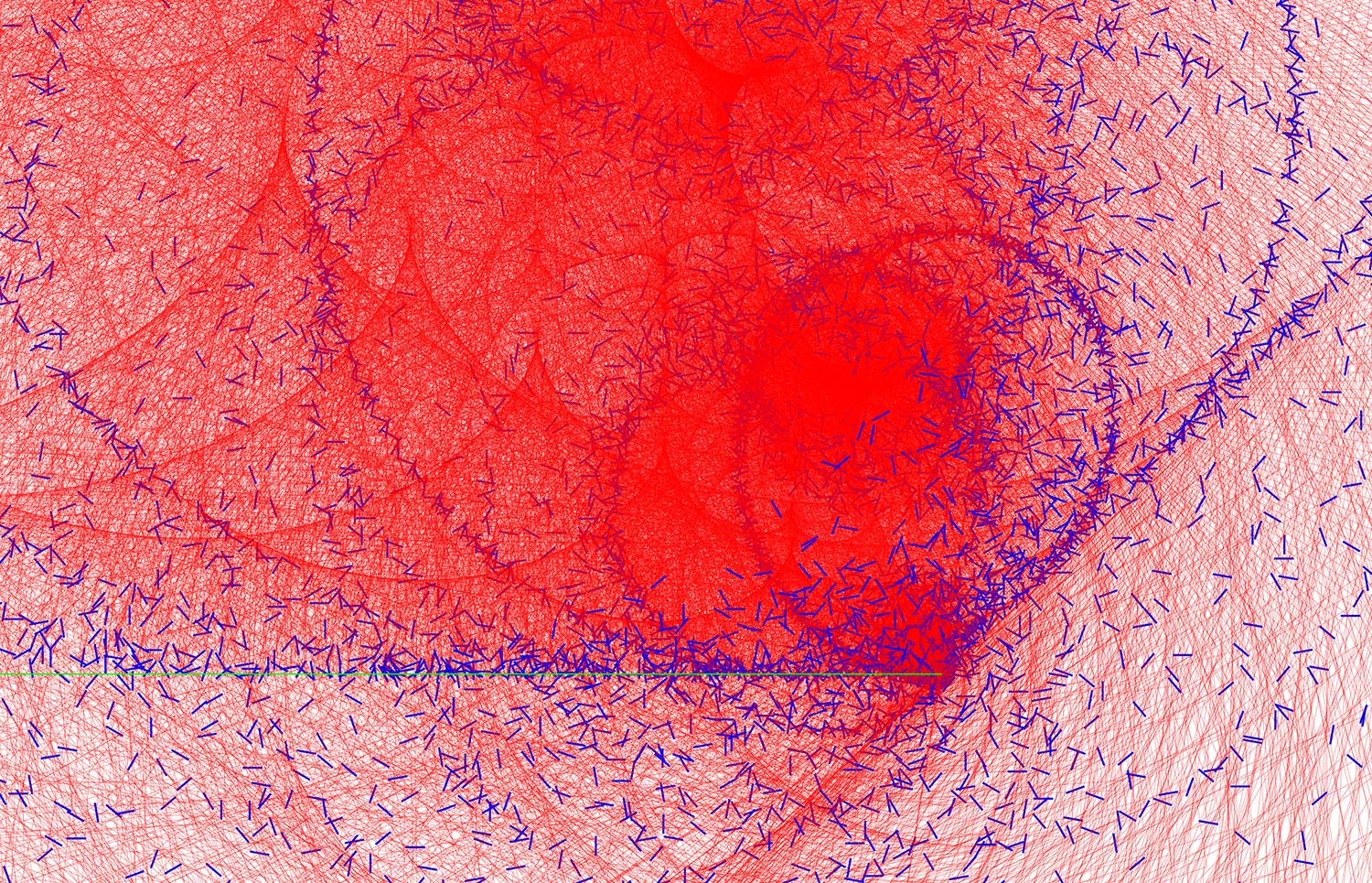 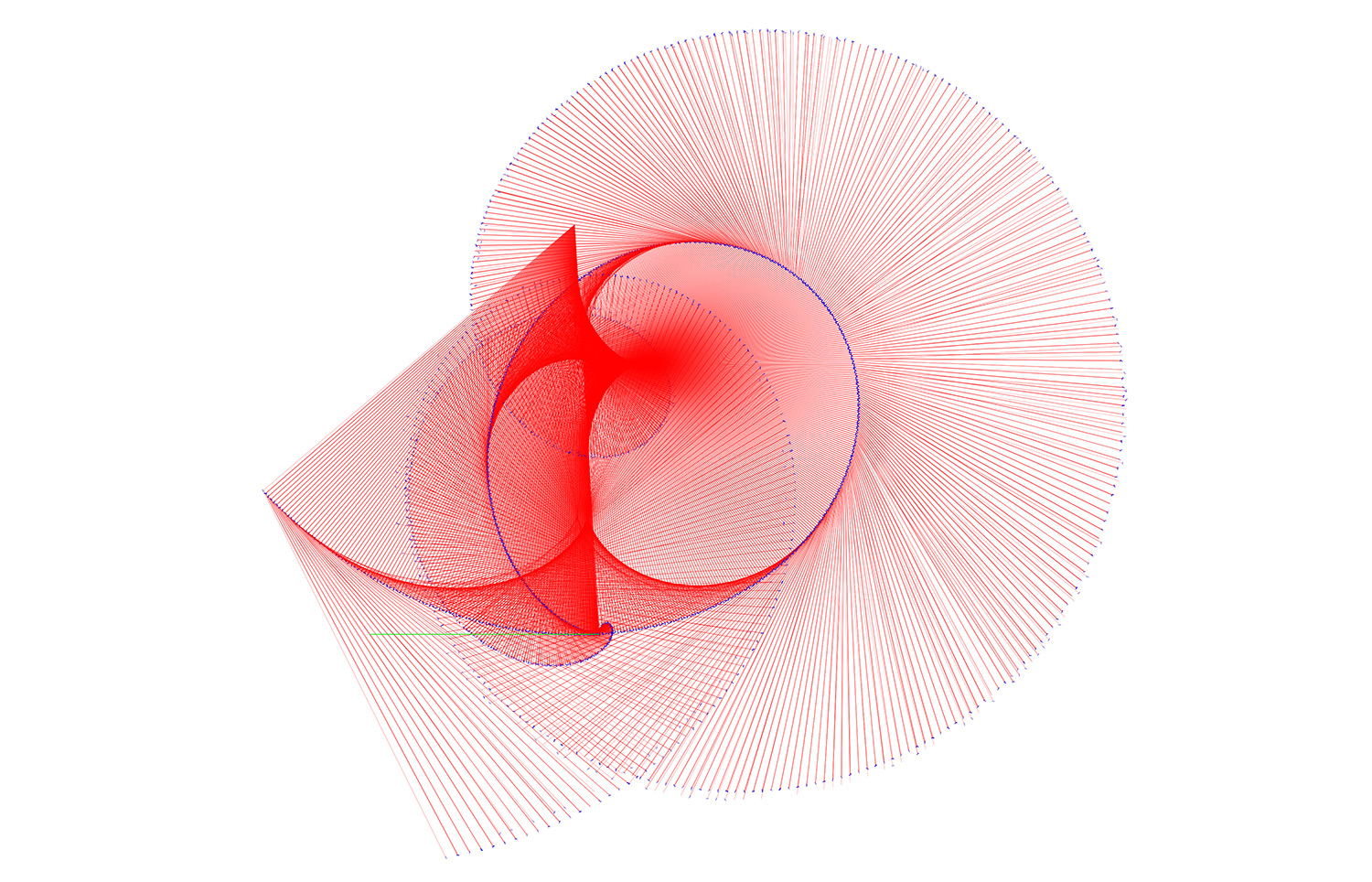 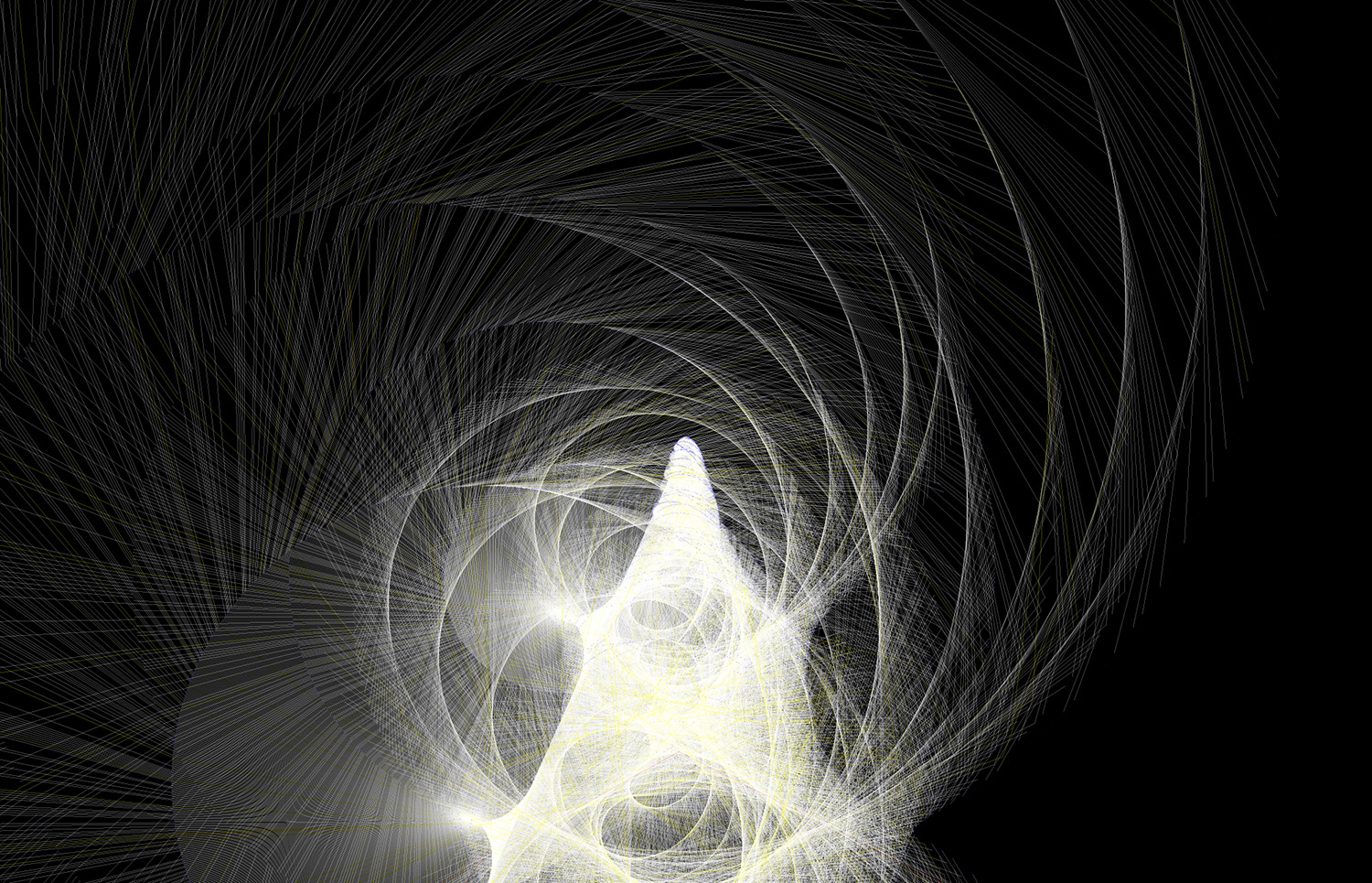 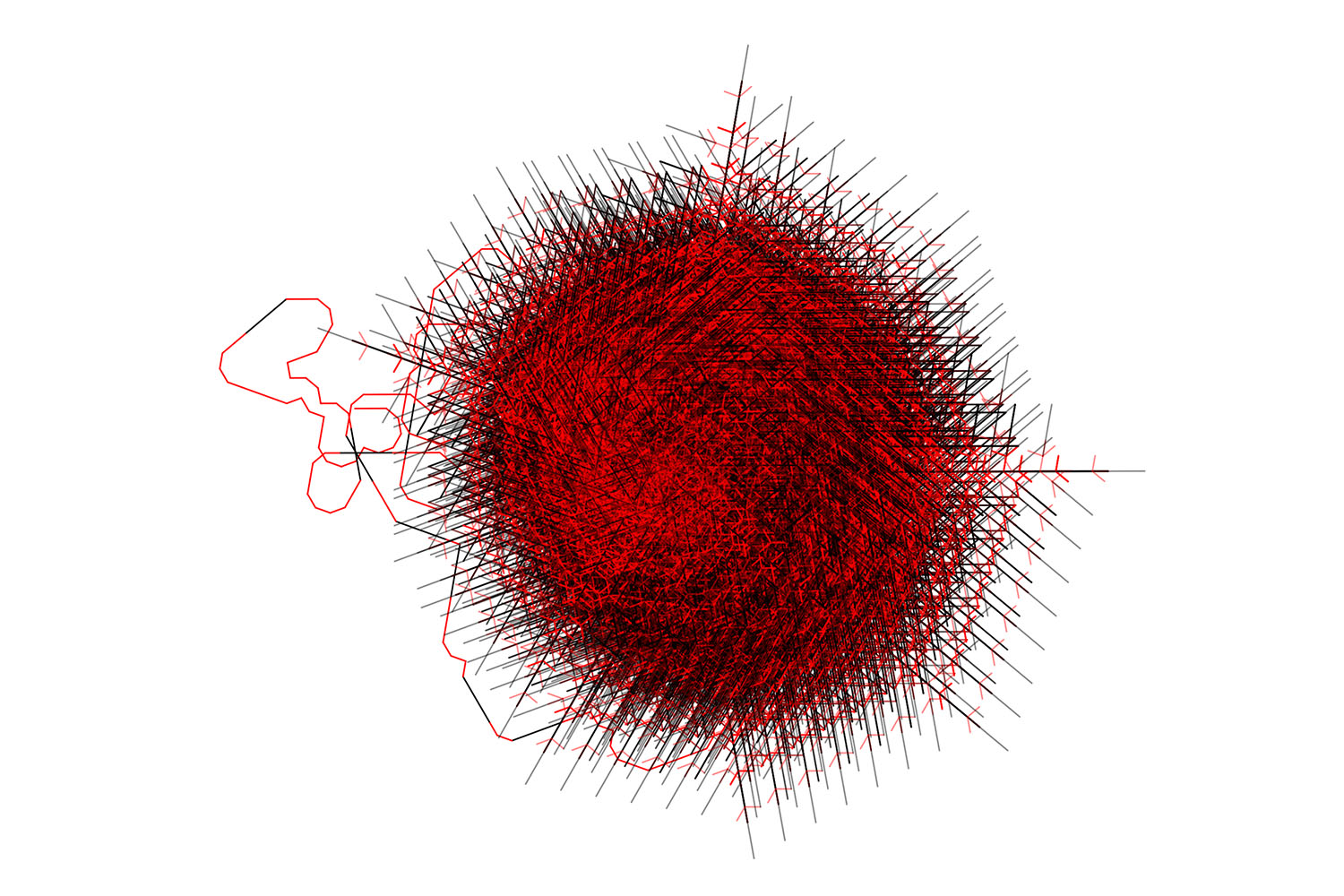 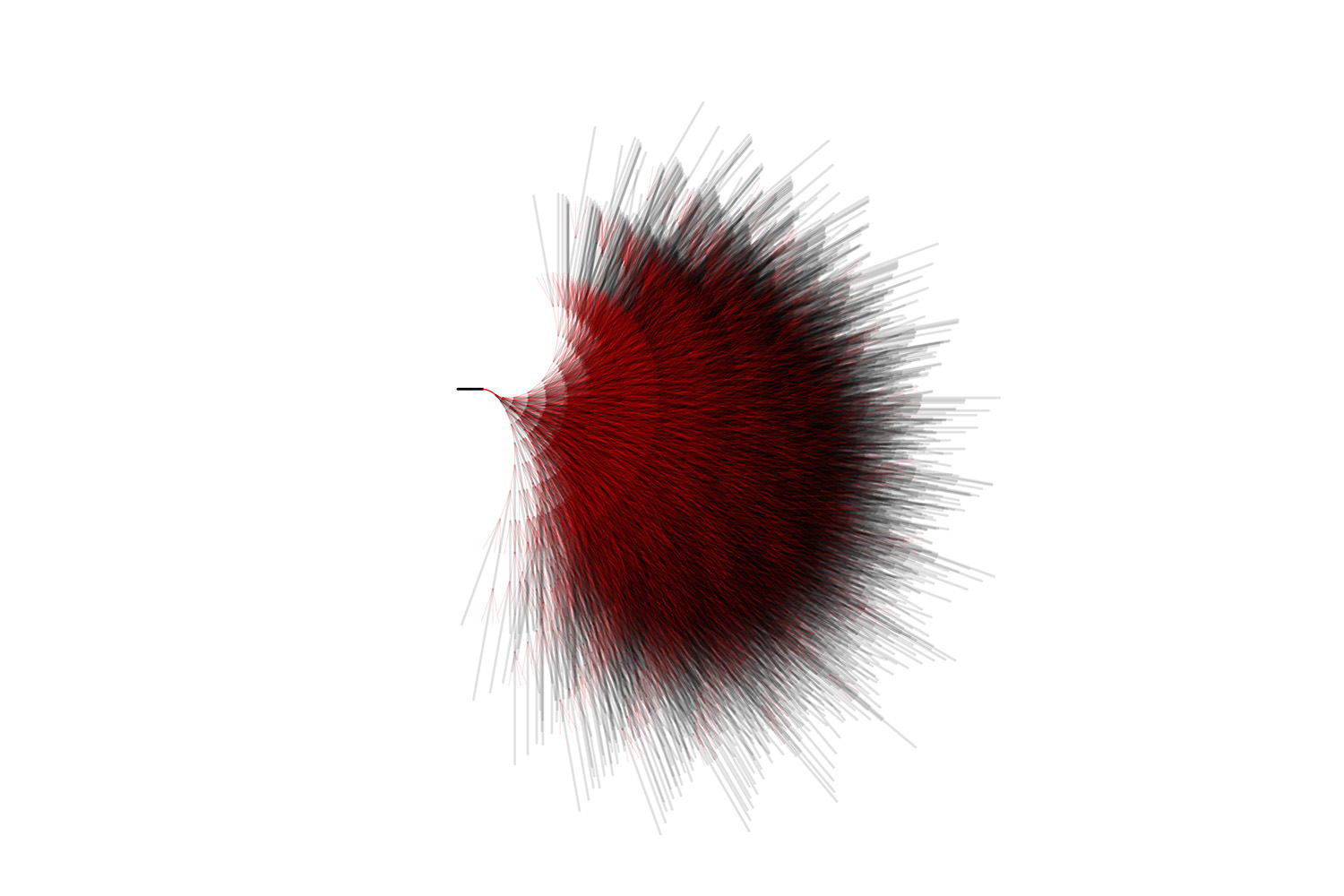 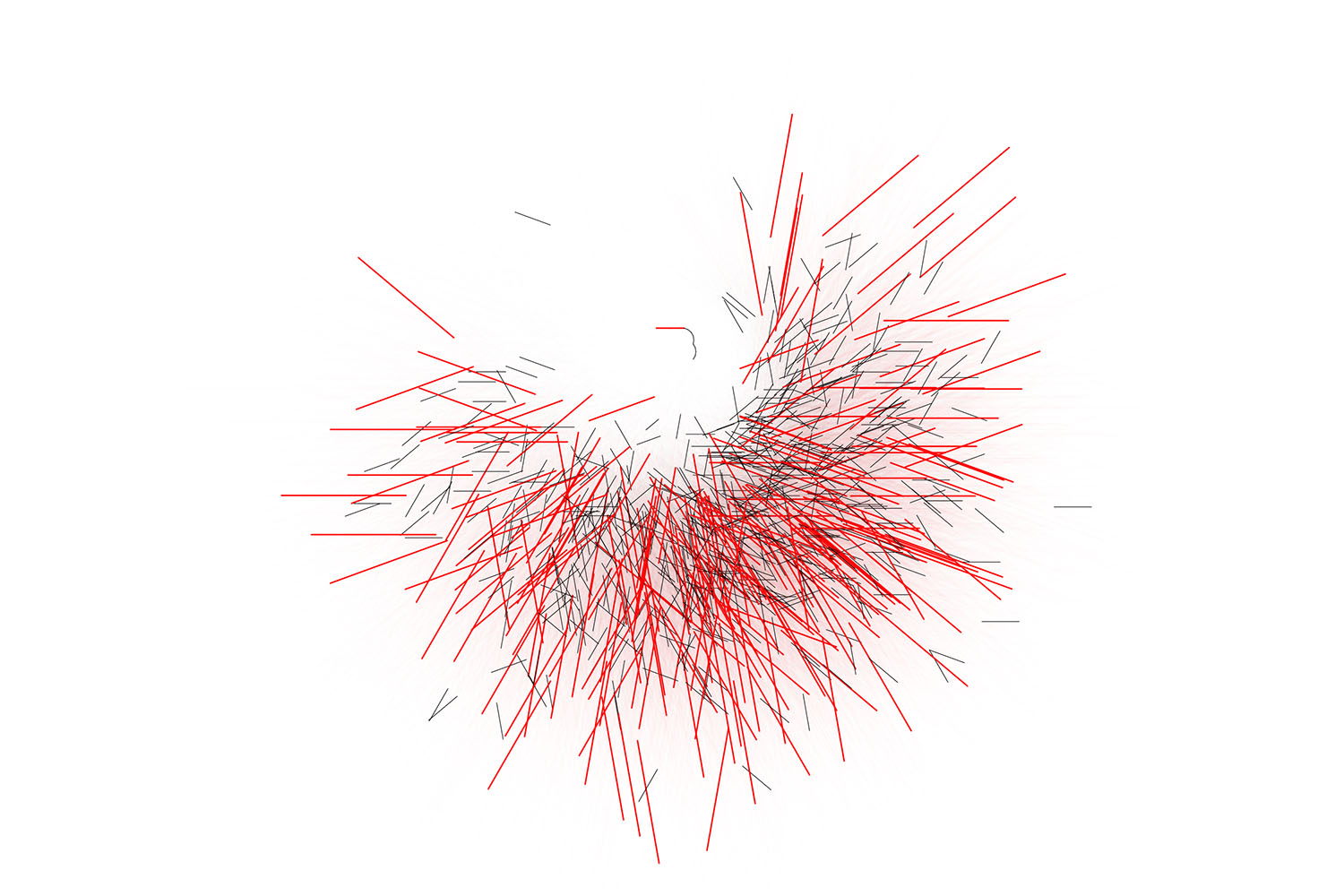